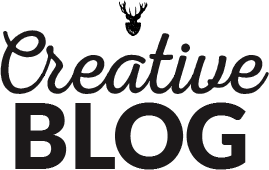 Because good vibes are contagious 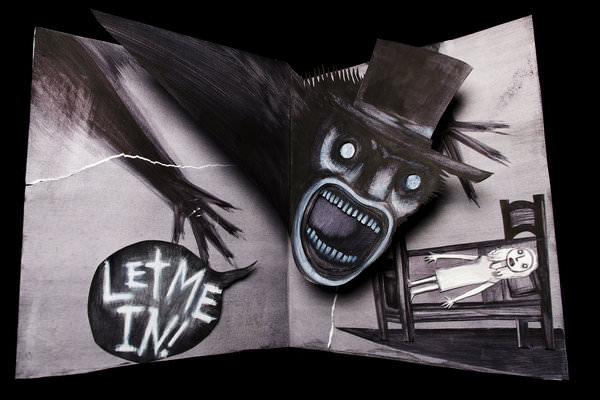 I watched The Babadook last night. An Australian psychological horror film in which a widowed mother and son are tormented by a character from a children’s book. This film is everything that’s great about horror. Clever cinematography that puts you through the same feelings of exhaustion, detachment and isolation. It showed just enough throughout so you build the image of the monster in your own head and it takes you on the full emotional journey.

I used to have lots of nightmares as a child and still have an extremely an over-active imagination. I used to see things that logically just should not be there, I was scared of the dark, and I felt things in my sleep as if they were really there… And now I am a mum myself, the idea of going through the same thing with my son is even more disconcerting.

But despite the moments of despair and hopelessness, the ending was one that didn’t leave me struggling to get to sleep. It just made me think, and I woke up still thinking about it  and it’s prompted me to log it on my blog so I wouldn’t forget it.

This was such a great film. Seriously incredible acting by Essie Davis and Noah Wiseman and really imaginative story. I can see why it’s received such widespread critical acclaim.

Even if you don’t like scary films, watch it.

I think it might be the one to change your mind.